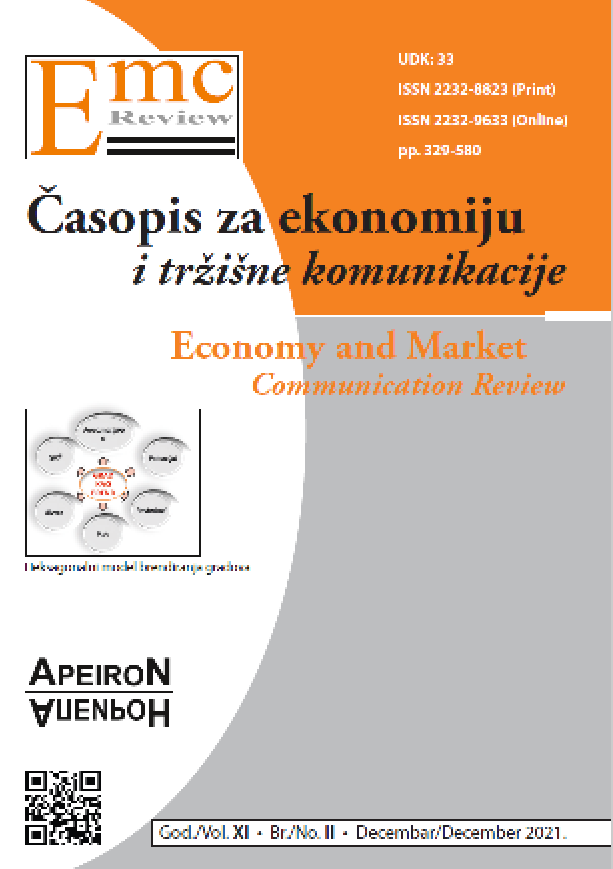 Authenticity of the papers is verified by the Turnitin online service - a plagiarism detection software.

Article author:
Dejan Milenković, Vladimir Đurić
Full article:
VALUE FOR MONEY IN PUBLIC-PRIVATE PARTNERSHIP PROJECTS IN THE FIELD OF STREET LIGHTING IN THE REPUBLIC OF SERBIA
Doi:
https://doi.org/10.7251/EMC2002391M
Year the article was released:
2020
Edition in this Year:
2
Article abstract:

Abstract: Public administration reform, better known as the New Public Management - NPM, which began in the mid-1970s, had a key impact on the development of modern public administration. Th e NPM emphasizes the economic values of public administration, to the detriment of its other values. Public Private Partnership- PPP is one of the basic elements of NPM doctrine. PPP is a partnership between the public and private sector that aims to provide a service traditionally provided by the public sector. An integral part of every PPP is the Value for Money methodology. Th e “Value for money”- VfM method emerged in this process of public administration reform, fi rst in the UK. Th e document of the British Government Private Finance Initiative (PFI) from the year 1992, presented the basis for the creation of a new so-called “Venture”, which at that time was called a joint venture, and which is today known as PPP. PPP is a relatively new institute that has existed in the Republic of Serbia since 2011. In this paper, we will deal with the application of the VfM methodology in PPP projects related to street lighting in the Republic of Serbia, and try to give answer about social and economic justifi cation of PPP and potential economic savings that can be achieved in the public sector through the implementation of PPP. At the present time, when there is more and more talk about the need for environmental protection, sustainable development and energy effi ciency, PPP projects can have an increasing importance in this area. For this reason, we have limited the application of VfM methods in PPP projects in the Republic of Serbia only to street lighting projects which provide the mentioned goals.